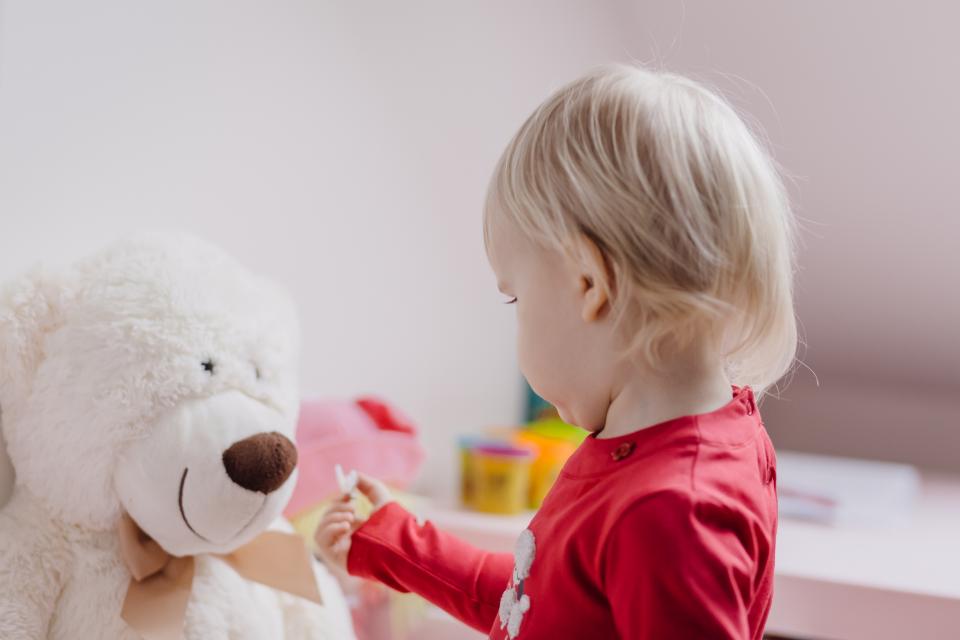 All of us want our children to be empathetic towards others. We want to have emotionally strong children. From people to nature, we want them to care for other and grow as responsible citizens. But knowingly or unknowingly , our children engage in activities resulting in them becoming emotionally weak and in most cases, we as parents are responsible behind that.

A good measure of how empathetic your child is towards others is Theory of Mind. What is Theory of Mind (ToM) you ask?  Wikipedia defines it as* “the ability to attribute mental states—beliefs, intents, desires, pretending, knowledge, etc.—to oneself and others and to understand that others have beliefs, desires, intentions, and perspectives that are different from one's own.” *

In simpler terms, it means identifying and understanding your own mental states as well as that of others along with realization of the fact that other people can have beliefs and desires different than us. Sounds like an ability you would want your child to have? Unfortunately there is one common habit that majority of children share nowadays that decreases this ability in them, i.e. the good old enemy - watching lots of T.V.

On an average, children are spending many hours in front of the T.V. Add to that the hours spent in front of other screens like mobiles and tablets and you have children with unhealthy amount of time being spent in front these different screens.

From decades of research on T.V. and its effect on brain, one thing that has been clearly established is that watching so much T.V decreases one's theory of mind.

Our environment is 50% responsible for development of anti-social behavior and our time spent in front of different screens is a big part of that. According to a scientific research paper  published in 2013 studying the relationship between time spent in front of T.V and Theory of Mind in preschoolers, these key findings were identified : -

In today's times it can be difficult to devote your full time to your child. Leaving them in front of different screens seems like an easy way out. But the dangers of doing so are many. A bit of discipline in the early age can go a long way. 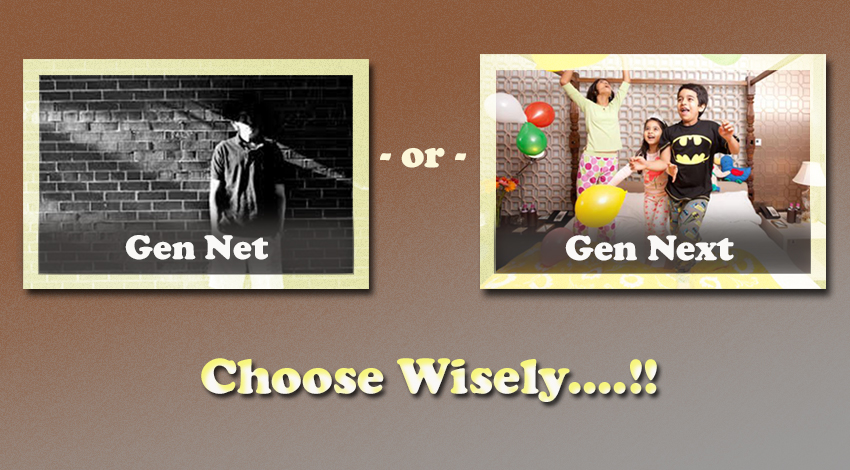 Child Care
Hello Friends! This is Sanghamitra again with my small piece of thought…it’s always lovely to share my thoughts with you…recently…

KleverMind
Good education is synonymous to a Good school &amp; choosing a good school is quite a task. When we say…

Child Care
No parent wants their child to be unfit. All sets of parents aim that their child should have a healthy… 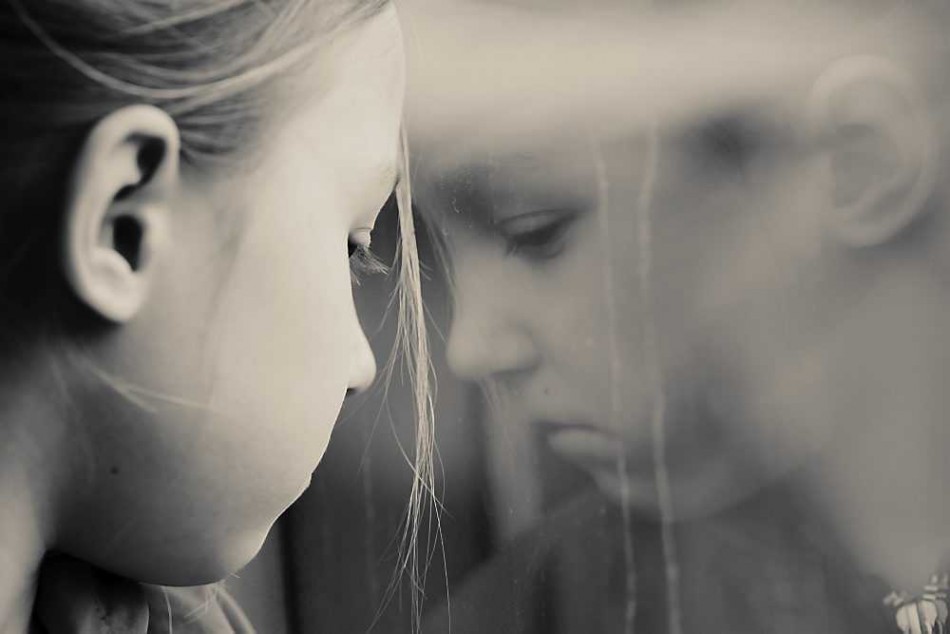 Child Care
Good mental health is essential to any child's growth. As a parent you must remain on the lookout for these…

This site uses Akismet to reduce spam. Learn how your comment data is processed.